Please join us Friday, October 6 at 3 p.m. in the Alumni Lounge for our fourth Faculty Colloquium of this semester. Treats will be provided. 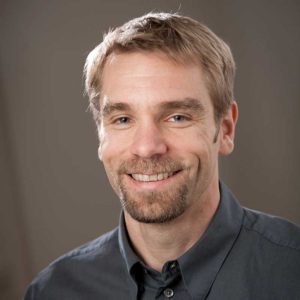 In August 2014 Willamette University began offering a new economics curriculum. The purpose of this paper is to describe it in more detail and explain our rationale for adopting it. Key changes include commitments to: begin with economic issues that motivate questions for analysis; incorporate the history of economic thought in a systematic way and embrace explicit pluralism. We argue that designing an explicitly pluralist curriculum requires determining how to organize economic thought, how to structure the curriculum to embed pluralism, and how to embody pluralism in the core courses. Our approach to pluralism organizes economic thought according to a “grand traditions” approach and is fully integrated into the curriculum, developing multiple perspectives side-by-side in each course. We argue that these reforms will help us better prepare students for independent, critical inquiry into economic issues.

Please join us Friday, September 29nd at 3 p.m. in the Alumni Lounge for our third Faculty Colloquium of this semester. Treats will be provided. 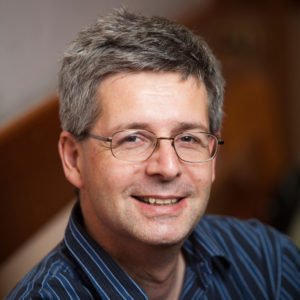 Integrating digital technology into one’s own teaching can be relatively simple yet pay great dividends, as my experience with my College Colloquium, “Ancient Greece and Rome in the Movies,” may demonstrate. In this presentation, I will discuss my use of simple Powerpoints for pre- and post-tests as well as short lectures on visual concepts; the use of a course blog to draw out more reserved students and to start a discussion outside of class; writing assignments that are tied to existing contributor-fed sites such as the Internet Movie Database (imdb); and the final course project, the students’ creation of their own illustrated website about a movie or movie-related topic of their choice, using free and easy-to-learn software like weebly or wix.

Please join us Friday, September 22nd at 3 pm. in the Alumni Lounge for our second Faculty Colloquium of this semester. Treats will be provided. 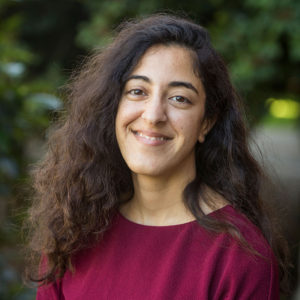 Title: “Do Muslims Dance Tango?” Religion, Secularism, and the Body in Post-Coup Turkey

Every night in the city of Istanbul, hundreds of men and women gather in dance studios, hotels, nightclubs, and on rooftops to dance the Argentine tango. The communities of tango dancers in Turkey are known to be among the largest—if not the largest—communities in the world outside of Argentina. Turkish tango dancers are renowned for their skill and are known around the world to dance beautifully and with passion. Sensual and intimate, tango is often danced in a close embrace and requires interactions between men and women that are not always compatible with the norms of Turkish society. This talk draws on fieldwork in Turkey and interviews with tango dancers in Istanbul about their histories with tango, their relationships to their religion, and their perceptions of the two cultures to which they belong: Turkish culture and Argentine tango culture. In a country that was founded as a secular republic, Muslims dance tango under the portrait of Atatürk, which has become an important symbol of resistance as Turkey undergoes a government-sponsored religious revival.

Please join us this Friday, September 8th at 3 pm. in Ford 102 for our first Faculty Colloquium of this semester. Treats will be provided and please note the change in location. 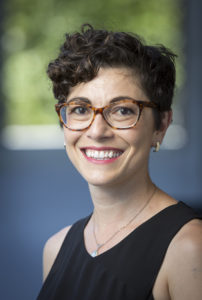 Designed with the user experience in mind, the interface from ExLibris should be more intuitive and make finding resources easier. As we make this transition, let us know if you have any comments or questions about the new catalog. Feel free to use this form to send us your comments.

At the Hatfield Library, Circulation Desk student employees are integral to daily operations. Student employees open and close the library, check items in and out, reshelve library materials, ensure items are in correct order, perform building walkthroughs, troubleshoot a variety of technology issues including printer problems, and most importantly, assist any person in the library who needs help. They have answered their fair share of unusual questions and spearheaded or assisted with many different library-related projects. We want to say thank you to all our student employees for their dedication and hard work during the last academic year.

And we would like to say a special thanks and goodbye to our ten graduating seniors:

We are particularly grateful to Maya and Kaitlen, who have been working at the Circulation Desk since the beginning of their first year. They have worked hundreds of hours and helped countless people in the library…thanks so much for everything! 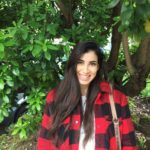 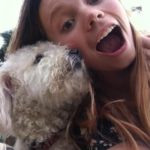 During finals week, the Hatfield Library is open extra hours to help students studying for finals exams. A reference librarian is available for research help until 5 p.m., and we will begin putting out cookies and coffee the first night before Finals until they run out after 10 p.m. if you need a brain food break! Don’t forget the printer in the 24-hour Fish Bowl. 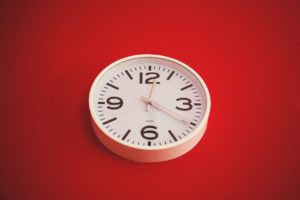 Please join us this Friday, March 3rd at 3 pm. in the Hatfield Room for our fifth Faculty Colloquium of this semester. Treats will be provided.

Title: Radical or Conventional–Portrayal in Chinese Media of the Relationship between an Older Woman and a Younger Man 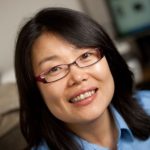 The opinion that a husband should be a few years older than his wife is commonly accepted, although it is not rigid in reality and there are stories that tell otherwise in different cultures. The belief is supported by biological, sociological, economics, and psychological studies and by individuals’ reflections on experiences.

Contrary to the belief, in China, recently the romantic relationship between an older woman and a younger man has been a popular topic in the Chinese media landscape. Despite the increase in the number of such marriages and media attention on the older woman–younger man relationship, very little serious and in-depth academic work has focused on this relationship. As a myth, this type of relationship is basically represented as something new, modern, and radical, engaged in by many celebrities as well as creating media celebrities out of some ordinary people. The media portrayals seem to add another alternative in the discourse of heterosexual relationships, especially conventional heterosexual marriage. Focusing on recent popular Chinese television dramas, I examine how the media portrayals signal and celebrate a new form of relationship and marriage, yet still strongly reinforce the male-dominant status in romantic relationships.

Please join us this Friday, February 24th at 3 pm. in the EATON 425 for our fourth Faculty Colloquium of this semester. (Please note the change in location) Treats will be provided. 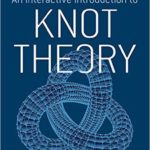 As part of my last sabbatical, my collaborator, Allison Henrich, and I completed our book An Interactive Introduction to Knot Theory (published by Dover, January 2017). Our text is unique not because of the mathematics that it contains, but rather due to the pedagogy it employs. We have designed the book to be used in an inquiry-based setting where students independently figure out, derive, and create many of the major results of knot theory while using our book as a guide. The book contains definitions, exercises, and statements of theorems, but the proofs and arguments that underlie the theory are left for readers to develop as they progress through the text. This active-learning pedagogy places the students ideas and arguments as the centerpiece of the course. As a result, class meetings include little to no lecture but are instead filled with student presentations followed by a process of questions and vetting by their peers.