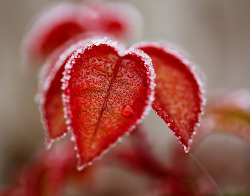 The days are short, the nights are long, and frosty mornings abound–it’s definitely sweater weather! Winter in the Northwest can sometimes feel overly long and dreary but if you look at things from a different angle, there is actually a whole lot to cheer about! There are lots of different wintertime celebrations including Hanukkah, Winter Solstice, Christmas, Kwanzaa, and New Year.  Sparkly lights adorn houses and trees. Hot drinks, warm cookies, tasty soups, cozy fires, cuddly pets, are all worth appreciating. The weather is exciting with rain, snow, sleet, fog, and even glorious sunshine. Look at the naked tree limbs stark against the winter sky. Notice the squirrels still busily squirreling away. Check out a winter sunrise or a crisp, clear winter night. Times are challenging right now in so many ways but finding the positive side of these winter months can really put some cheer in your drear!  So grab a blanket, a cuppa, and one of these winter-related print and e-books listed on our WU Reads Reading Guide and enjoy the season!

He who marvels at the beauty of the world in summer will find equal cause for wonder and admiration in winter. — John Burroughs 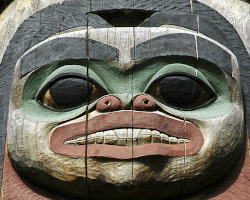 “Being Indian has never been about returning to the land. The land is everywhere or nowhere.”
― Tommy Orange, There There 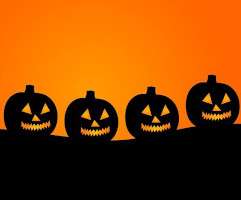 The leaves are changing color, the sun is rising later and setting earlier, there is a slight nip in the air–fall is here!  That means it is time to uncover your coziest sweaters, discover your favorite hot beverage at the Bistro, and start thinking about pumpkins!  Or more specifically jack-o’-lanterns, because Halloween is just around the corner.  Did you know one of the earliest meanings of jack-o’lantern didn’t have anything to do with pumpkins but actually referred to a man with a lantern or a nightwatchman?  Want to know more about Halloween?  Check out the interesting selection of Halloween-related print and e-books listed on our WU Reads Reading Guide.

And here’s to a “bootiful” holiday full of “spooktacular” fun (socially-distanced and safely masked, of course). 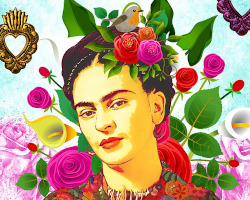 National Hispanic Heritage Month originally began as Hispanic Heritage Week back in 1968 when President Lyndon B. Johnson issued an official proclamation designating the week.  In 1989, President George W. Bush issued the first proclamation to change the week celebration to a month celebration and thus National Hispanic Heritage Month was born.  It begins September 15, the anniversary of independence of several Latin American countries, and runs through October 15.  This annual celebration gives us a chance to pay tribute to the many ways the Hispanic and Latinx communities have positively influenced and enriched our nation.

As President Barack Obama stated so eloquently in his 2015 proclamation, “During National Hispanic Heritage Month, let us renew our commitment to honoring the invaluable ways Hispanics contribute to our common goals, to celebrating Hispanic culture, and to working toward a stronger, more inclusive, and more prosperous society for all.”

In celebration of National Hispanic Heritage Month, check out the diverse selection of print and e-books listed on our WU Reads Reading Guide. 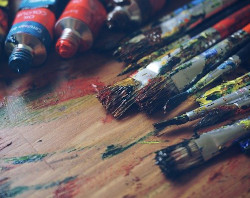 There is a lot going on in the world right now and many of us are feeling anxious or stressed. Finding methods to help us cope with the uncertainties in our lives is important; one valuable resource to remember is art. Whether you enjoy making art or you love looking at art, art can make a difference. Art has a way of lifting us up, providing much needed distraction, offering moments of joy, inspiring us, and helping us through times of crisis. There is increasing evidence that “art enhances brain function and well-being,” which seems like a positive outcome for all. August is a great time to stop and reflect on the wonder of art in our lives because it is American Artist Appreciation Month! Lots of museums from around the globe are offering virtual tours of their collections that you can enjoy from the comfort of home. Willamette’s very own Hallie Ford Museum offers a great variety of art from all over the world but with a particular emphasis on Northwest art and the Hatfield Library has its own special tie to American artists with the Pacific Northwest Artists Archive. In celebration of American artists, check out the diverse selection of print and e-books listed on our WU Reads Reading Guide. 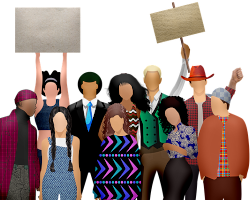 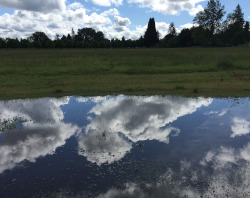 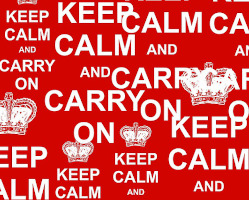 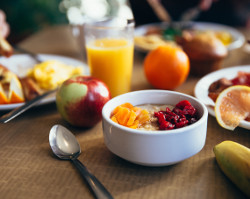 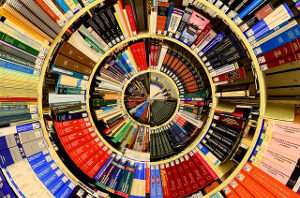