The Hatfield Library, The Willamette Store and the Student-Athlete Advisory Committee are seeking donations of new or slightly used children’s books to be donated to Highland Elementary School‘s library. We are also looking for hats, gloves and scarves.

The last day to donate is Friday, December 18. Items can be dropped off at The Willamette Store, Hatfield Library or Sparks Athletic Center. 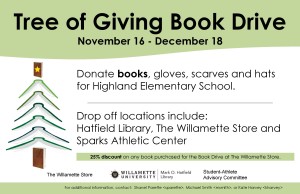 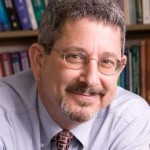 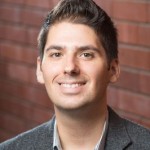