for our first Faculty Colloquium of the semester. 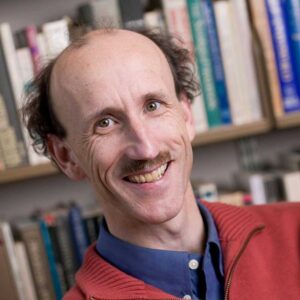 Abstract:  The initiative and referendum are commonly characterized as quintessentially Populist or Progressive reforms, but transatlantic socialism deserves pride of place in the intellectual history of direct legislation in the United States. A decade and a half before the People’s Party famously commended the idea of direct legislation at its 1892 nominating convention in Omaha, Nebraska, the Socialist Labor Party (SLP) made the demand for direct legislation a plank in its first party platform. That demand was in turn shaped by the 1875 Gotha Program formulated by the Socialist Workers Party of Germany and informed by socialist debates during the First International and the pioneering work of Moritz Rittinghausen. The diffusion of these ideas among Gilded Age labor radicals is a crucial and underappreciated part of the story of the origins of the initiative and referendum in the US.