for our eighth Faculty Colloquium of this semester. 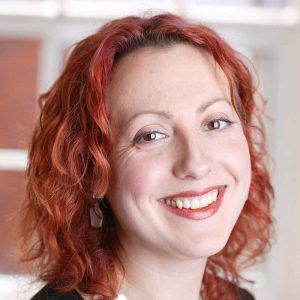 Abstract: Medieval literature scholars have often compared fifteenth-century Spanish best sellers Cárcel de amor (Diego de San Pedro, 1492) and Celestina (Fernando de Rojas? 499?) by focusing mainly on their specific representation of love, their respective embodiment of the genre of sentimental fiction, and the differences and similarities in the depiction of their main male characters. In this presentation, I will focus on the connection between the female protagonists and how, in both books, their sexuality is portrayed as pathological and in need to be controlled by masculine authority. Both Laureola, in Cárcel de amor, and Melibea, in Celestina, are regarded as ultimately responsible for their fate; the former suffered imprisonment in her father's fortress while the latter plunged to her death from the tower of the paternal manor. For different reasons and with different endings, both women resist the traditionally passive role expected of them within the context of patriarchal society. In this presentation, the goal is to analyze the potential interplay of political ethics and fiction. This will help to show that Cárcel de amor and Celestina probably evince complex reactions to the presence of a woman in power, queen Isabella I of Castile.