Please join us on Friday, October 4th, at 3 p.m. in Ford 301 for our fourth Faculty Colloquium of this semester. 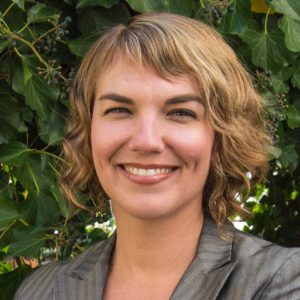 Abstract: Alan Glass (b. 1932) is a French-Canadian artist who has resided in Mexico City since 1963. When Glass moved to Paris from Montreal in the 1950s, his intricate pencil drawings were discovered and promoted by surrealism’s founder André Breton. The catalogue for his first exhibition featured an essay by his friend Alejandro Jodorowsky, the Chilean artist who later became a renowned cult filmmaker. In Mexico City, Glass became a collaborator with expatriate British surrealist Leonora Carrington. Much like Carrington and Jodorowsky, Glass’s works evince an esoteric poetics in which reality is transmuted through the work of the creative imagination. In addition, he quickly became a notable contributor to Mexico City’s flourishing contemporary art scene in the 60s and 70s. Continuing to draw and paint, Glass turned increasingly to assemblage, a medium much favored by surrealism. Precisely executed with found material gleaned from Mexico City’s maze-like markets, Glass’s sumptuous arrangements facilitate mysterious correspondences between disparate objects. 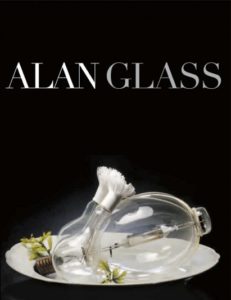 Although Glass is one of Mexico’s most revered artists, as is evidenced by the prestigious award he received in 2017, the coveted Medalla Bellas Artes, Mexico’s highest recognition for production in the fine arts, he must also be considered surrealism’s best-kept secret. Including his first solo show in Paris in 1958, there have been only three exhibitions devoted to his work in Europe, the most recent of which took place in Spain more than a decade ago. The art of Alan Glass, then, is ripe for exploration and discovery, and the Leeds Arts University exhibition of 40 drawings, paintings, and assemblages in autumn of 2020 will be the artist’s first show in the United Kingdom. Situating Glass’s art in the context of an internationally dispersed surrealism with longevity far beyond what is often assumed, the exhibition will bring Glass’s production into conversation with the Mexican influences and networks which have come to define it.

Looking ahead: Next week’s Colloquium will be delivered by Atkinson professor George Gu presenting on “Local Religious Belief and Workplace Safety”.