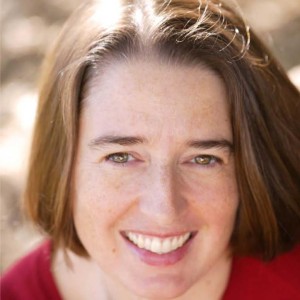 Please join us this Friday, March 4th at 3 pm. in the Hatfield Room for our fifth Faculty Colloquium of this semester.  Treats will be provided.Cecily McCaffrey, Associate Professor of History

Title: Wang Sanhuai and the Jiaqing Emperor: A Study in Political Dialogue

Abstract:
Wang Sanhuai was a prominent rebel leader of the White Lotus Uprisings (1796-1804) in Sichuan province, China. Wang and his band resisted state authority and evaded arrest for two years. During that time, Wang and his fellows made a mockery of imperial policies of pacification that rewarded loyal subjects: for example, in an episode recounted in the Qing shi gao, Wang petitioned for surrender as a ploy to facilitate an ambush against Qing military forces. However, when he was finally captured, Wang played the role of penitent, claiming that he had wished to surrender all along. This talk examines Wang’s depositions and official reports of his conduct as evidence of non-elite political maneuvering. When read against the grain of court rhetoric, Wang’s testimony and actions suggest not only that he had a perspicacious command of imperial policy but also that he attempted to engage officers of the court on their own terms as he negotiated for his life. Although Wang did not survive, his arguments were not without effect: references to Wang’s testimony surface in the Jiaqing emperor’s edicts discussing the evolution of state pacification policies in the months following Wang’s arrest. Taking Wang Sanhuai as one example, this talk argues for increased recognition of the role and influence of non-elite subjects in the constitution and evolution of the state-society relationship in Qing China.