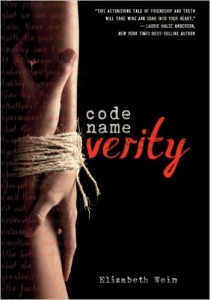 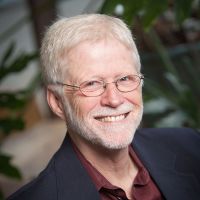 Please join us this Friday, November 13th at 3:00 in the Hatfield Room for our eighth Faculty Colloquium of this semester.  Treats will be provided.

Title:  Willamette University and Debate in the People’s Republic of China
Abstract: For the better part of two decades I have worked to teach debate in the emerging democracies of Central and Eastern Europe and even more closed societies like the People’s Republic of China. All of the programs with which I worked were funded by George Soros and the Open Society Foundation (OSF). Then in 2007, after a decade of working in Central and Eastern Europe, I had the opportunity to direct the instruction of students, teachers, and judges at the FLTRP (Foreign Language Teaching and Research Press) Cup in Beijing, which had the reputation of being the most prestigious English-speaking debate competition in China. I continued to direct the instruction for the FLTRP cup for four more years. Then I applied for a series of small grants from OSF to host instructional workshops for students, teachers, and judges.  In 2012, I applied successfully for an OSF grant of $3,000,000 to create a “sustainable debate program” across many geographic areas in China. The 3-year grant was fully approved.

Debating in China prior to our program was expressly for the purpose of using debate to teach oral English. The purpose of this presentation is to describe the program that we are in the process of completing; its goals and structure as well as the depth and breadth of the program that by all appearances has changed the face of debate in the People’s Republic of China in positive ways.

As always, please feel free to invite students to attend this talk.