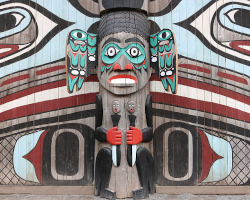 November is National Native American Heritage Month (also known as American Indian and Alaska Native Heritage Month) and as such, it is the perfect time to reflect on the rich and varied traditions, languages, and contributions of the indigenous peoples of North America. As of 2020, over seven million Native Americans and Native Alaskans live in the United States, according to the U.S. Census Bureau. There are over 500 federally recognized tribes, representing hundreds of different cultures. Native peoples many achievements in the areas of art, literature, music, dance, sports, cuisine, farming, and more are impressive but it is also important to recognize and acknowledge the struggles and hardships experienced by Native Americans both in the past and the present. In honor of Native American Heritage Month, check out a selection of the Hatfield Library’s recent materials by or about Native Americans (including books by Joy Harjo, the first Native American U.S. Poet Laureate) on our WU Reads Reading Guide.