Many different cultures and peoples have referred to January as the Wolf Month including the Anglo-Saxons and Native Americans; the first full moon of the year is traditionally known as the Wolf Moon as well.  Wolves are particularly vocal during breeding season, which falls during the first months of the year…this may be the reason for the association between the month of January and wolves.  Humans have long been fascinated by wolves and with good reason.  Wolves are amazingly loyal and a male and female pair who mate, usually stay together for life.  They are dedicated and affectionate parents and the entire pack takes care of wolf pups.  Besides barking and howling, wolves communicate through facial expressions as well.  They can run up to 35 miles an hour, smell animals from over a mile away, can hear as far as 6 to 10 miles away, and have great vision.  In honor of Wolf Month, check out some of the wolf-related books available in the Hatfield Library on our WU Reads Reading Guide. 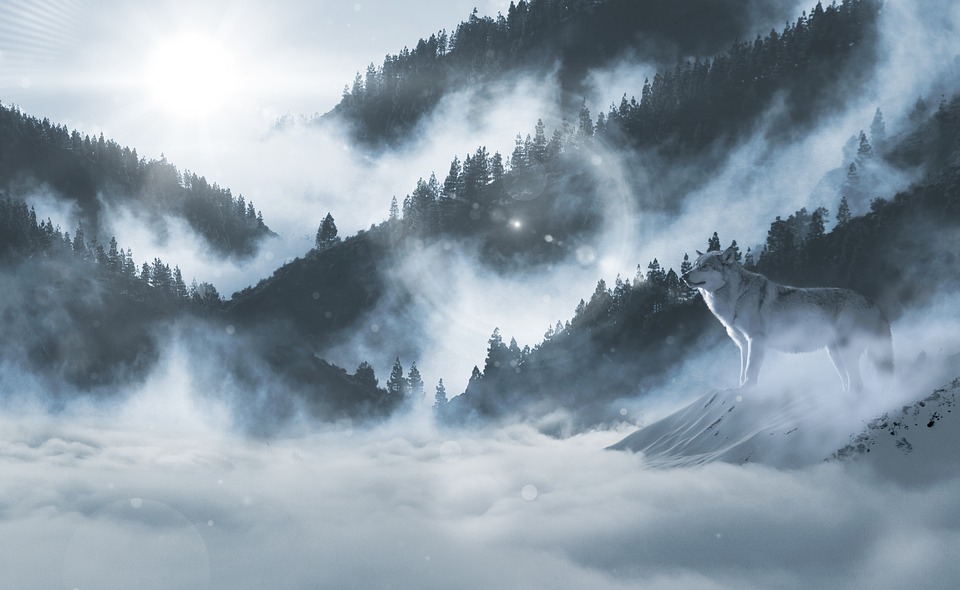